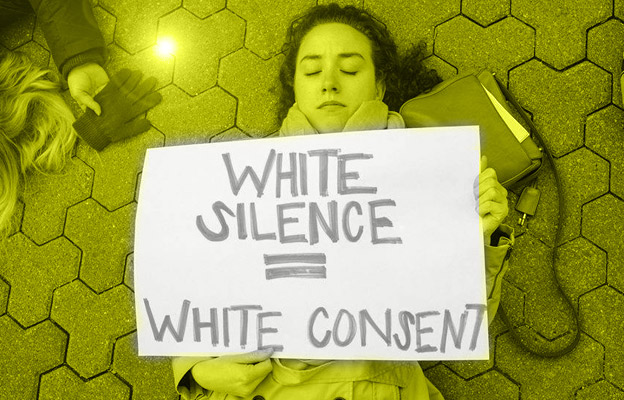 Undoing Racism: Why Racial responsibility? Around 1861 there were approximately 21 million people in the united states and only 9 million in the southern Confederate states. Of those 9 million in the South 4 Million were enslaved Africans. By the time the civil war ended over a million people had died in one of the bloodiest wars in history.

White supremacy has ruined America, it has never served white people it has only destroyed us, it is truly America’s greatest flaw. In 2017 the white man still thinks the lies of white supremacy are helping him somehow.

Truth is our racism toward people of color has enslaved white America from having integrity and knowing peace, the white man will never obtain happiness until he dismantles his greatest evil that being his system and culture of white supremacy. 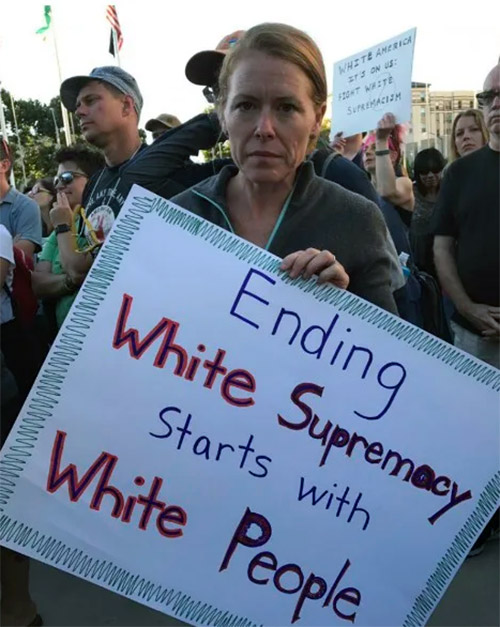 The starting point is acknowledgment. Below are seven guidelines to get you started with the 7 steps to White Racial Responsibility as seen by Dixon White:

White Responsibility is needed in Canada as well
and so many other countries of the dominant culture.

Where do YOU draw the line??

← The Magnificent Sum of My Parts: A Personal Story Hyper-sexualized Cultural Appropriation of Indigenous Women →