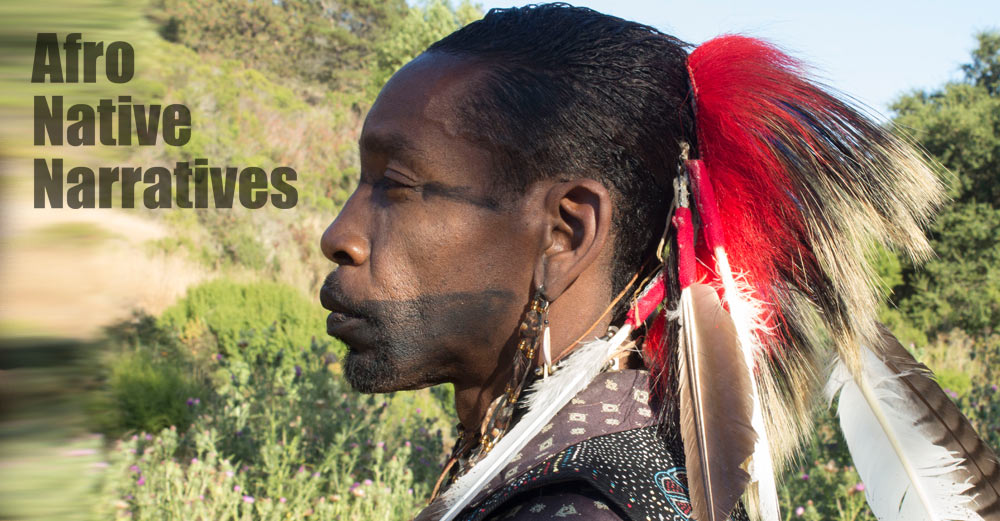 Afro Native Narratives is an interactive documentary film project by Macha Rose, Michael Santiago and Adrien Heckstall in partnership with I Love Ancestry. The goal of this project is to highlight the Afro-Indigenous experience in contemporary America.

Usually left to a few pages in history books, this is an identity that is generally overlooked and highly controversial. Some of the themes of this project are the tribal rolls, and DNA testing as a basis of heritage, as well as who and how culture is defined.

The project is primarily video and written interviews conducted all over North America. This includes Canadian & Central American Indigenous tribes because assigning an American border to North American tribes is completely arbitrary to Indigenous identity, and would discount the experiences of thousands of people with shared backgrounds.

Within the fabric of American identity is woven a story that has long been invisible, the lives and experiences of people who share African American and Native American ancestry.

There is a shortage of programs and resources available in the United States to meet the community needs for people of African and Native American heritage.

There is a large number of people of color who have experienced the loss of cultural identity, with no knowledge of their past history, origin, and culture often due to the historical trauma which has been passed on from generation to generation. 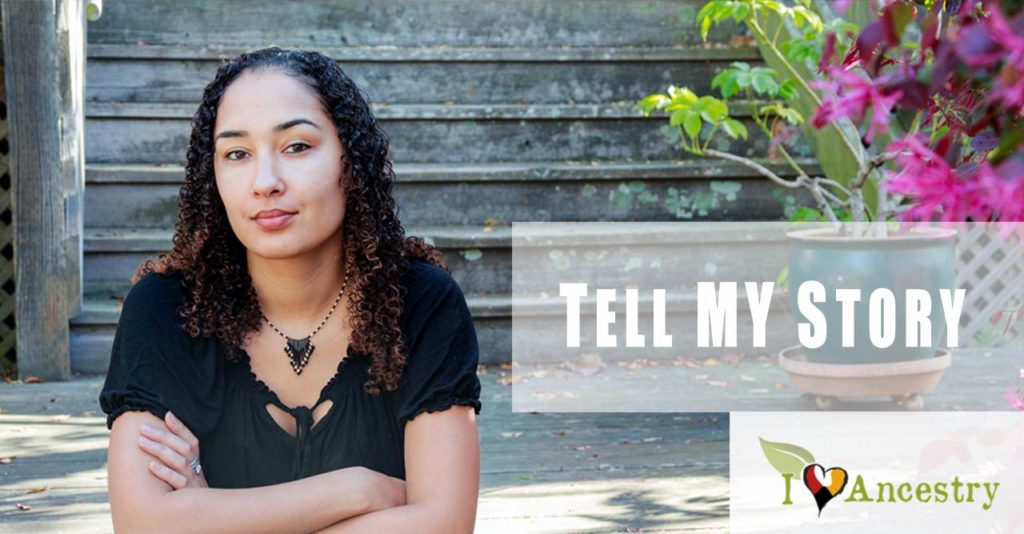 Many people of color were stripped of their heritage and culture in the 20th century by “Paper Genocide”, a racial reclassification to a single race by the U.S. Government. People whose lives cross racial lines in America today have found difficulty in gaining full acceptance from the society in which they live.

This situation has often been true for Afro Native American people, because their blended identities challenge the rules of race and racial categorization.

Faced with centuries of government policies and laws that systematically oppressed and excluded people of color, Afro Native Americans came together to find creative and effective ways to fight back.

They established new blended communities that drew strength from sharing traditions and philosophies. And, for more than 500 years, with their music, dance, craft, and food, Afro Native American people developed deeply rich cultural expressions that made an indelible mark on American life. 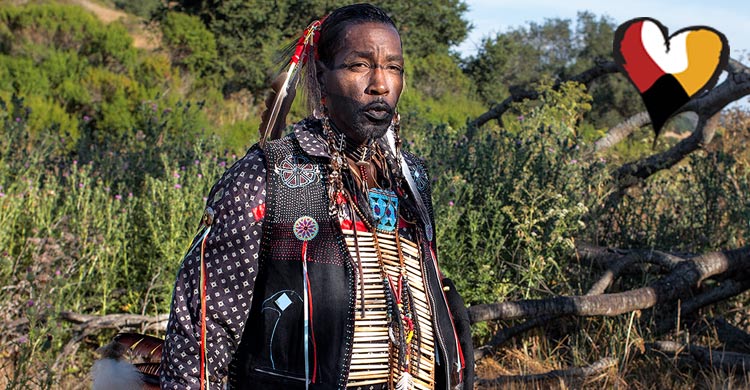 It takes teamwork to make the dream work

Afro Native Narratives is an interactive documentary film project by Macha Rose, Michael Santiago and Adrien Heckstall in partnership with I Love Ancestry. that explore and assist in the preservation of Afro Native Identity through the mediums of portrait photography and video documentary.

Video 1: Jihan Gearon on Blood Quantum in Indian Country This interview is about Jihan Gearon of Diné (Navajo) and African American heritage, and the Executive Director of the Black Mesa Water Coalition and an aggressive advocate of Indigenous Peoples’ rights and environmental justice as well as an active organizer, speaker, and writer on these issues.

Video 2: Multiracial Identity: Afro Native American Video interviews with Mahealani Uchiyama, Shamir Kali Griffin, Linda Cousins-Newton and Grant Perryman who talk about their experiences being multiracial and the complexities of the Afro Native identity. The Questions in this video clip revolves around contemporary issues like how culture differs from DNA and how that affects the blood quantum, and what the future of mixed-race identity is in rapidly changing America.

← Inside of you is a story that the world needs to hear Jihan Gearon BMWC: Indigenous Peoples rights advocate →