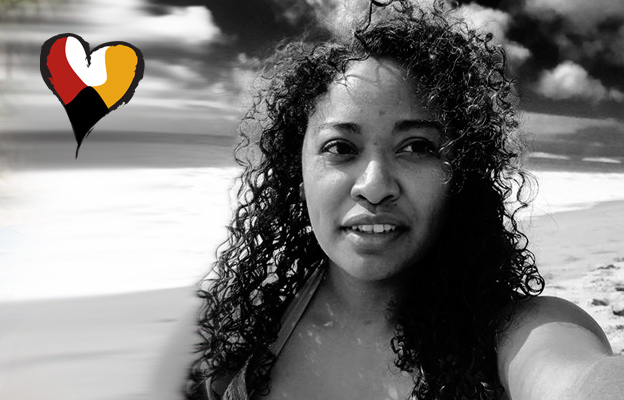 Mixed Black-Navajo (Diné) Jihan Gearon,  is the Executive Director of the Black Mesa Water Coalition and an aggressive advocate of Indigenous Peoples’ rights and environmental justice.

Jihan Gearon is currently based out of Flagstaff, Arizona. She is Tódích’ií’nii (Bitter Water) clan, and her maternal grandfather is Tl’ashchí’í (Red Bottom People) clan.

Jihan’s family is from the community of Old Sawmill and she grew up and went to high school close by in Fort Defiance, located on the eastern part of the Navajo reservation in Arizona. She is a graduate of Stanford University with a Bachelor of Science in Earth Systems and a focus in Energy Science and Technology.

Throughout her career, Jihan Gearon has worked to build the capacity and collective strength of Indigenous communities throughout North America who are impacted by energy development and climate change first in her position as Coordinator of the Native Energy & Climate Campaign at the Indigenous Environmental Network, and now as Executive Director of the Black Mesa Water Coalition. 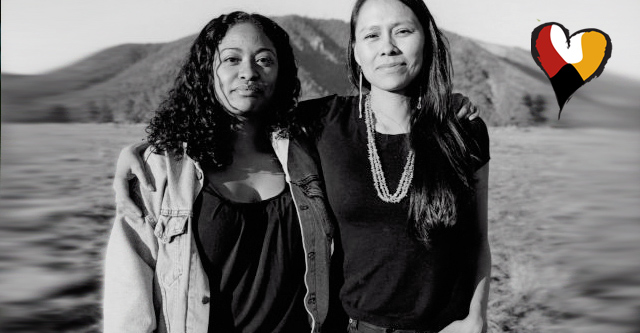 Visit the website of the Black-Mesa Water Coalition and Facebook Fan Page. Jihan Gearon is also a contributing writer for LastRealIndians.com (LRI).