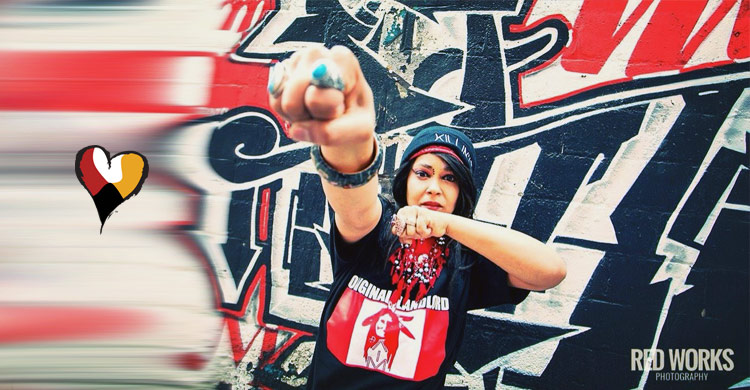 Afro Native woman Mahlikah can trace her lineage in Canada to Rose Fortune and the 1700’s in Annapolis, Royal, Nova Scotia. Her Grand Auntie was the late Daurene Lewis who was the first Black Woman Mayor in Canada in the 1980’s. Her late Grandfather William Oscar Wesley served in WWII. 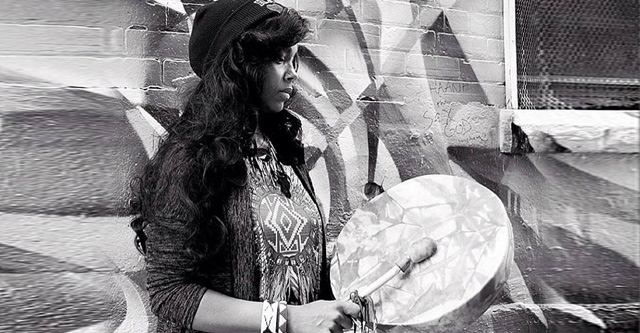 Read also: The Struggles Of A Mixed Girl: Identity

Awe:ri a KM Hunter OAC Literary Arts Award finalist released the spoken word EP Serpent’s Skin in 2011 and is currently published in 7 literary anthologies, and the only hip-hop artist featured in the international digital storyteller’s project: Biology Of Story which premiered at the 2016 SXSW Festival.

Recent Showcases include Artist in Solidarity with the Chippewas of Thames First Nations and their fight against Line 9; opening Act with Red Slam for 2017 Feminist Art Conference at OCADU; Red Slam’s Life as Ceremony, at the Theatre Centre; a featured artist for TVOKids Music Week, and headliner at The Unity Festival 10th Anniversary Concert at David Pecaut SQ. 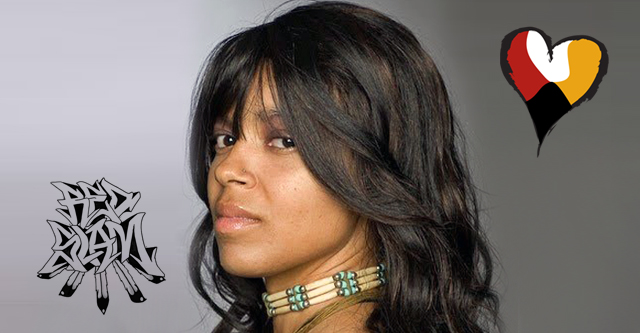 I Love Ancestry is truly honored to feature Afro Native woman Mahlikah Awe:ri, an inspiring human being who has been utilizing her words and music to support the #waterislife movements across Turtle Island and Internationally.

Read also: The Struggles Of A Mixed Girl: Identity