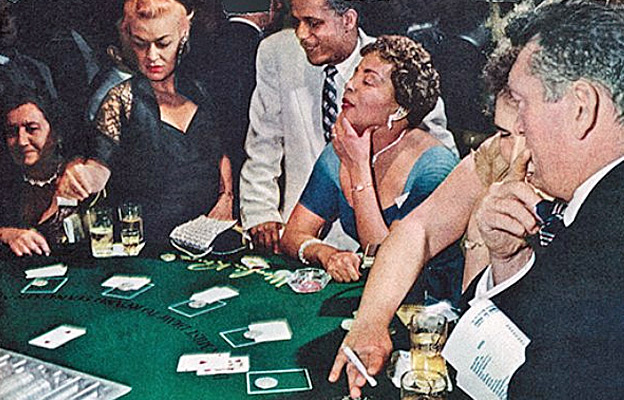 Although the doors of America’s First Interracial Casino were only opened six months, The Moulin Rouge was on the front line of the racial struggle in America. The Moulin Rouge Casino is one of the most important casinos in history in helping to end segregation.

The casino has a prestigious position in the social structure of our society and is the only entertainment facility included in the National Register of Historic Places.

The Moulin Rouge gained international exposure in the media and was featured on the cover of Life magazine in June 1955 one month after it opened. It also has been included in the Smithsonian historical archives.

The Moulin Rouge’s key role in the Civil Rights Movement demands recognition and validation. Segregation was a system in American where Black Americans were prohibited from living, working, marrying or drinking in the same water fountain as Whites. 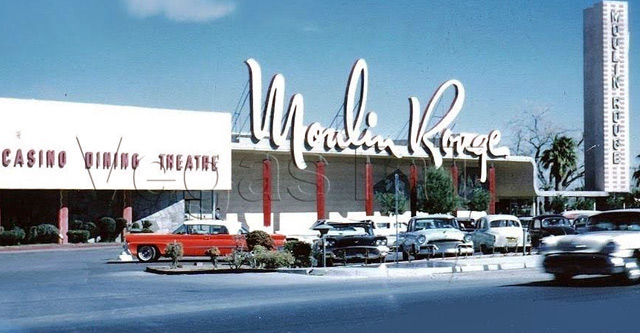 In 1955 the major casinos regularly booked big-name entertainers, such as Sammy Davis Jr., Nat “King” Cole, and Ella Fitzgerald. Although these stellar entertainers drew high-end customers to the established Strip Casinos, these performers were not allowed to gamble, socialize, or stay at these major casinos.

This cultural void gave birth to the Moulin Rouge combating de-facto segregation and being the first desegregated casino in Las Vegas which helped end segregation.

Every aspect of the casino was a rare and exquisite example of diversity and indigenous virtue. The Moulin Rouge was an icon of elegance and showcase for people of color. The night club shows at the Moulin Rouge became so popular that they added a 2:30 AM performance. 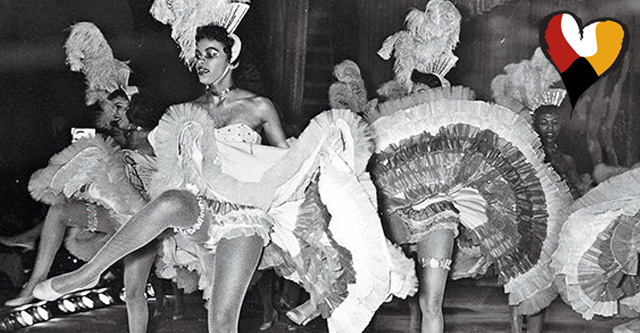 The dancers in the Rouge chorus line brought crowds to their feet with the “Tropi Can Can.” (Dee Dee Jasmin / Bryan Haraway)

Every aspect of the casino was a rare example of diversity, especially in 1955. Hotel staff and management included both black, and white, and Chinese. Due to the casino’s open-door policy and the fact that it was the home for black entertainers performing elsewhere on The Strip the Moulin Rouge soon became a favorite place for A-list celebrities regardless of color to gamble and socialize.

Despite its popularity, the Moulin Rouge closed its doors in November 1955 by police action which forced it into bankruptcy in December of that same year.

The meeting which resulted in the end of segregation at all Las Vegas casinos was held at the closed Moulin Rouge in what is become known as the “Moulin Rouge Agreement”.

Later, in the 1980’s it was acquired by the first female to hold a Nevada Gaming License, Dr. Sarann Knight Preddy, a Black and Creek Native American Indian who passed away recently at the age of 94. Although Dr. Preddy dared to re-open the facility against racial pressure, she was only able to achieve marginal success and the property never gained its former glory.

Several fires over the next few years did substantial damage to the casino, but the Moulin Rouge’s place in history was far from over. Eventually, more fires, especially one in 2009, succeeded in gutting the old casino. The historic neon sign was taken to what is now the Neon Museum.

However, the casino’s legacy continues. Since its closing, the Moulin Rouge has been a “pop up” casino. In order to retain a gaming license, Nevada law requires the licensee to open for at least eight hours every two years; something the holders have done. The remnants of the Moulin Rouge rests in the original Las Vegas known as the Historic Westside.

Katherine Duncan, a longtime activist and president of the Las Vegas Ward 5 Chamber of Commerce is coordinating a community-initiated development to revitalize the Historic Westside Neighborhood which was left devastated by the closure of the Moulin Rouge. The concept for future development is that of a new futuristic tourism destination in Las Vegas, The Promised Land.