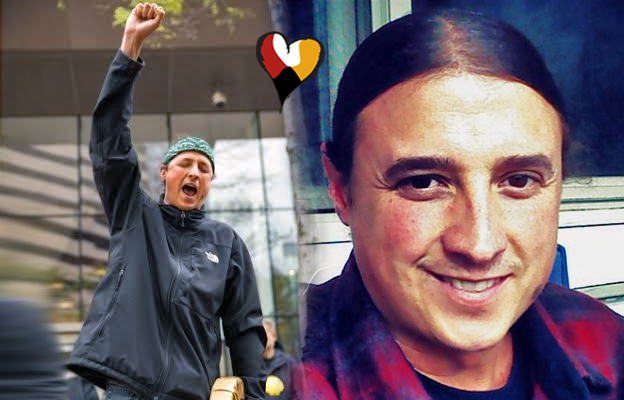 Matt Remle ‘s Lakota name is Wakíƞyaƞ Waánataƞ (Charging Thunder), who was his many times Great Grandfather from the late 1700s. Wakíƞyaƞ Waánataƞ (Charging Thunder) was a Winter Count keeper for the Hunkpapa Lakota and was the Grandfather of Rain-in- the-Face, Red Thunder and other grandsons’ who battled the U.S. military in Red Cloud’s War 1866-1868 leading the Lakota and allied tribes to victory. They also fought at the Battle of the Little Big Horn. 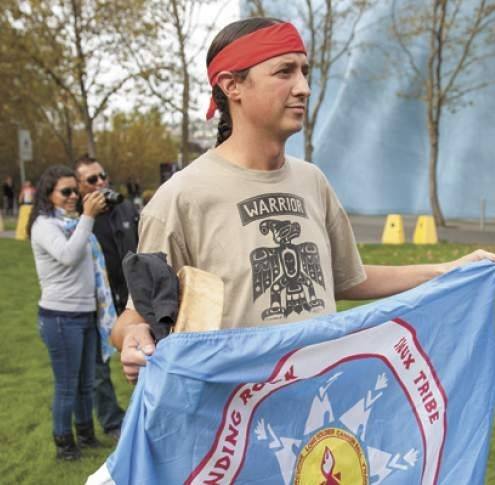 Matt Remle has been involved with community organizing around social and environmental justice issues since the 1990s, including organizing around Washington State’s raising the minimum wage initiative, against the WTO when it met in Seattle, opposing the Iraq War, supporting efforts to free Leonard Peltier, against the Patriot Act, and more.

From 2000-2004, he was the lead organizer for the Seattle based Community Coalition for Environmental Justice (CCEJ), which addressed the adverse impacts of the siting of toxic and hazardous waste facilities in Seattle’s low-income and communities of color.

In 2012, Matt Remle drafted a resolution and lobbied the Washington State Board of Education to end the use of Indigenous race-based mascots in the state’s k-12 public schools. The WSBE passed the resolution in 2012.

In 2014, he wrote a resolutions for both the city of Seattle and Seattle School Board to rename Columbus Day to Indigenous Peoples’ Day. Since then, he has worked with several communities around the country in drafting and supporting efforts to abolish Columbus Day in their jurisdictions.

“We sought to show the power our communities possess when we come together unified under the belief and knowledge that what we do today is both work to heal past generations and lift the spirits of our future generations.” 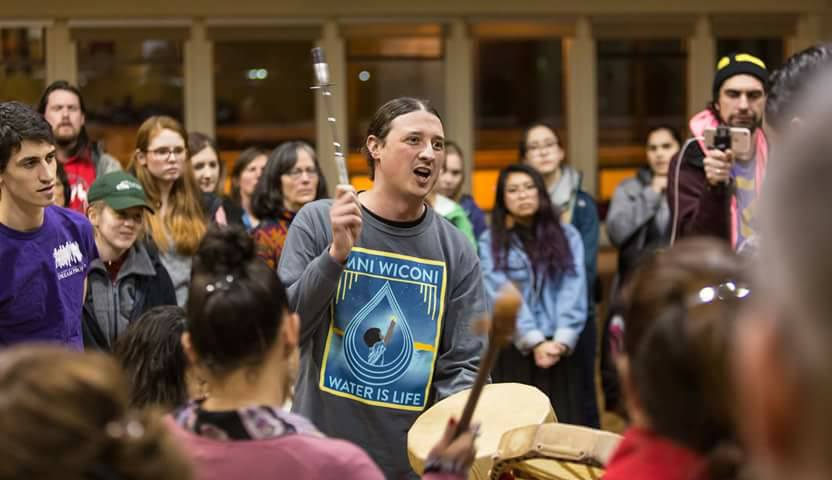 The same year, Matt Remle worked with others in getting the Marysville School District to adopt and mandate the teaching of the Since Time Immemorial Tribal Sovereignty Curriculum, an Indigenous focused curriculum developed the State’s tribes to bring the correct history of the region’s tribes into the public schools, as well as, teach about current tribal issues, tribal governance, and tribal sovereignty. The curriculum is now mandated for all Washington State public schools. 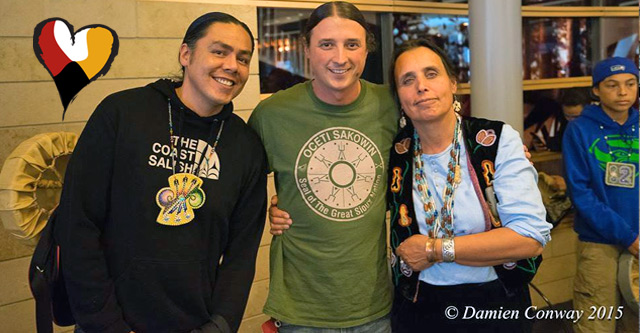 In addition to working for the Marysville School Districts Office of Indian Education (2004- present) as a Native liaison for Marysville Pilchuck high school, Matt is an editor and writer for Last Real Indians and LRInspire.com.

Matt Remle is also the co-founder of Mazaska Talks, a community group focused on helping Tribe’s and cities to divest from Wall Street Banks.