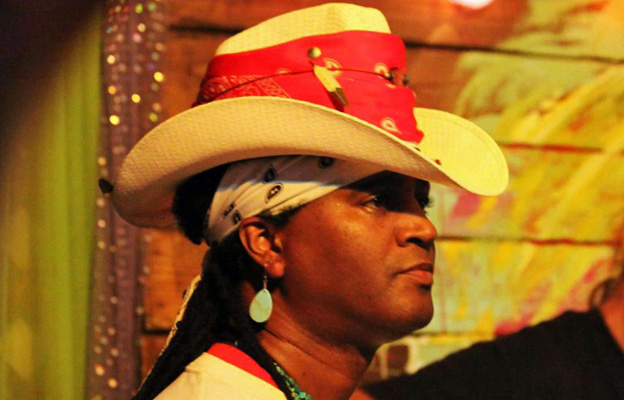 He created a system, using math, how to teach rhythms. Join Alvon Griffin and fill your listening senses with the finest collection of Native American music from traditional Pow Wow style to the latest from contemporary Native artists, NAMMY nominees and winners on Two Worlds Indigenous Radio Every Sunday from 9pm to 11pm (EST) | Live Stream WMNF 88.5FM. 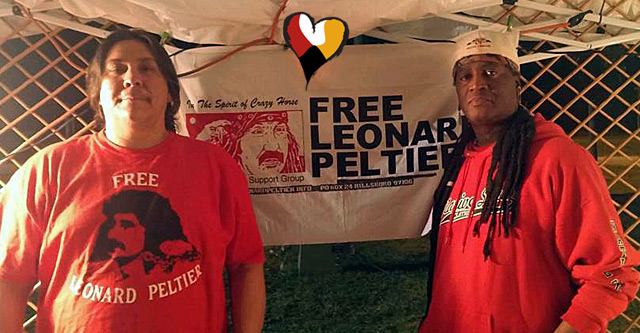 Also featured are weekly Pow Wow reports, as well as news and views from across the continents. And if you are a listener of WMNF’s own TWO WORLDS —the only show of its kind in the Tampa Bay area, Florida and miles beyond — you know that music IS the medicine of the soul. Especially the music of Native America. It’s not just flute music anymore.

You name it, we sing and play it. Blues, Reggae, Rock, Rap, Hip-Hop, Metal, even Country and Christian. Or maybe you prefer a little Chicken Scratch, PowWow, or Traditional – whatever flavor you fancy, you will hear it on Two Worlds Indigenous Radio. And yes, of course, the beautiful music of the Native American flute, too. 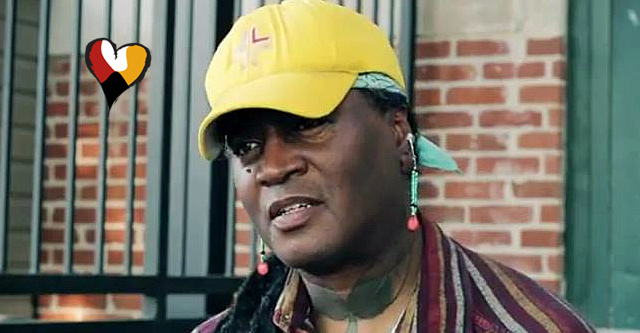 Two Worlds Indigenous Radio is also honored to present “Voices of Our People”, an on-going live interview series that gives the opportunity to learn from the words and wisdom of Indigenous American artists, musicians, and Elders from Indian Country today. Airing every other Sunday with Emelie Jeffries (Occaneechi) leading our panel.

Join Afro Native American radio host Alvon Griffin on Two Worlds Indigenous Radio Every Sunday from 9pm to 11pm (EST) | Live Stream for another interesting two hours of music, news and interviews, Indigenous American style. He creates the radio show along with Emelie Jeffries for the community and all they are doing on the radio is for free.

Alvon Griffin Connects Children to the Ancestors with Rhythm