The National Black Farmers Association (NBFA) is a non-profit organization representing African American farmers and their families in the United States. John Boyd of Baskerville, Virginia is the president of NBFA.

The mission of the National Black Farmers Association is to encourage the participation of small and disadvantaged farmers in gaining access to resources of state and federal programs administered by the United States Department of Agriculture.

The Color of Land Video Documentary

On a national level, farm subsidies that were afforded to white farmers were not afforded to Black farmers. Since they were denied government loans, emergency or disaster assistance, and other aid, many Black farmers lost their farms and their homes.

Black farmers nationwide joined in a class-action discrimination suit against the U.S. Department of Agriculture (USDA). The first prominent cases were filed in federal court in 1997. An attorney called it “the most organized, largest civil rights case in the history of the country.”

That year, representatives of the National Black Farmers Association met with President Bill Clinton and other administration officials at the White House. And NBFA’s president testified before the United States House Committee on Agriculture. 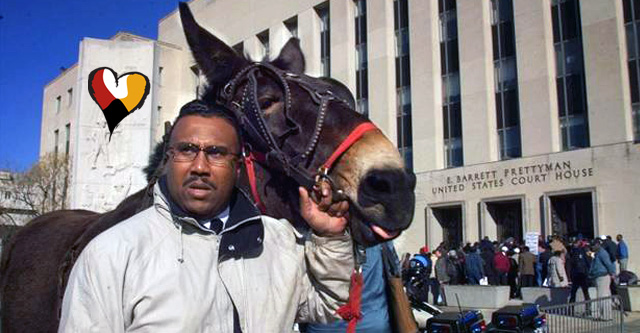 In Pigford v. Glickman U.S. Federal District Court Judge Paul L. Friedman approved the settlement agreement and consent decree in the case on April 14, 1999. The settlement recognized discrimination against 22,363 Black farmers but the NBFA would later call the agreement incomplete because more than 70,000 were excluded.

Nevertheless, the settlement was deemed to be the largest-ever civil rights class action settlement in American history. Lawyers estimated the value of the settlement to be more than $2 billion. Some farmers would have their debts forgiven.

Judge Friedman appointed a monitor to oversee the settlement. Black Farmers in Alabama, Mississippi, Arkansas, and Georgia were among those affected by the settlement. Unfortunately, The U.S. Department of Justice and the USDA pursued a path of “willful obstruction of justice” in blocking many of the cases.

In 2007, NBFA’s President John Boyd testified before the United States House Committee on the Judiciary about this legislation. As the organization was making headway by gathering Congressional supporters in 2007 it was revealed that some USDA Farm Services Agency employees were engaged in activities aimed at blocking Congressional legislation that would aid the Black farmers.

In 2008 hundreds of Black farmers, denied a chance to have their cases heard in the Pigford settlement, filed a new lawsuit against USDA. After numerous public rallies and an intensive NBFA member lobbying effort, Congress approved and President Barack Obama signed into law in December 2010 legislation that set aside $1.15 billion to resolve the outstanding Black farmers’ cases. NBFA’s John W. Boyd, Jr. attended the bill signing ceremony at the White House.

Unfortunately, there are still outstanding issues of discrimination in regards to the Pigford settlement. We must continue to push forward for justice to be served!

The National Black Farmers Association was founded in 1995 by inspiring John Boyd, Jr. a fourth-generation Black farmer from Baskerville, Virginia near the town of South Hill, Virginia. John Boyd continues to serve as the group’s president.

Boyd’s work for the NBFA has been chronicled by national media organizations including a Person of the Week profile on ABC World News Tonight, The Washington Post, and Roll Call newspaper which is influential on Capitol Hill.

The John Boyd Agricultural and Technology Institute (hereinafter “Institute”) was established in July 2000 to assist rural communities through three programs: Adult Education, Outreach, and Agribusiness, while integrating technology as a critical component. 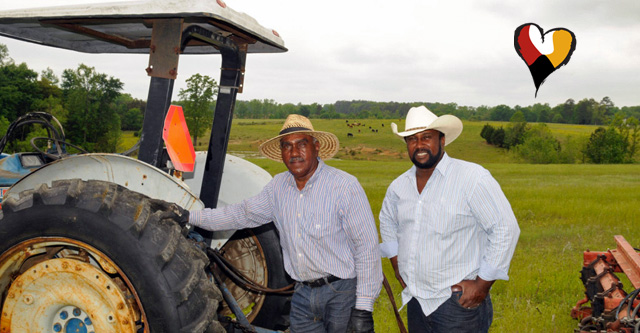