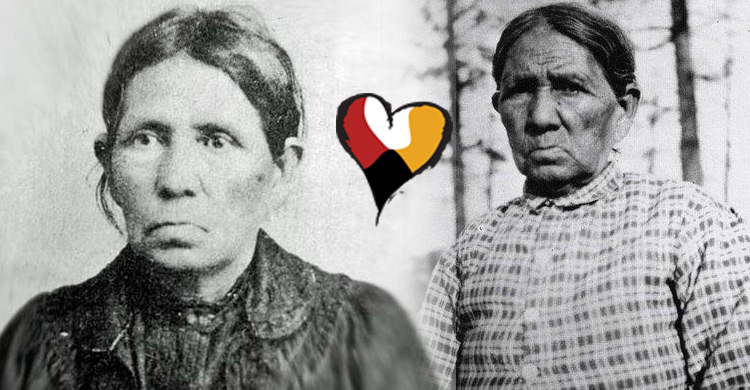 Margaret George Brown, a Catawba Elder was one of the last people in South Carolina to raise her children to speak the Catawba language.

She’s considered to be one of the last speakers of the Catawba language that led her to become an invaluable source of information for numerous linguists and anthropologists.

She was the Daughter of Anthony George and Rebecca Marsh George. Margaret’s son, Samuel Taylor Blue, was the chief of the Catawba tribe from 1931 to 1959 and was considered the last Native American Indian speaker of the Catawba language.

Margaret was known as a master potter, making pots and pipes with tools inherited from her mother and grandmother. She would trade her pots for cornmeal, flour, and food.

Margaret used innovative methods to sell her pottery, bartering from door-to-door in a covered wagon and meeting trains at Catawba Junction to sell to the passengers.

SOURCE: Based on materials from The South Carolina Historical Society

← The Nightwolf Show: WPFW's Most Dangerous Radio Show National Black Farmers Association Got Your Back →