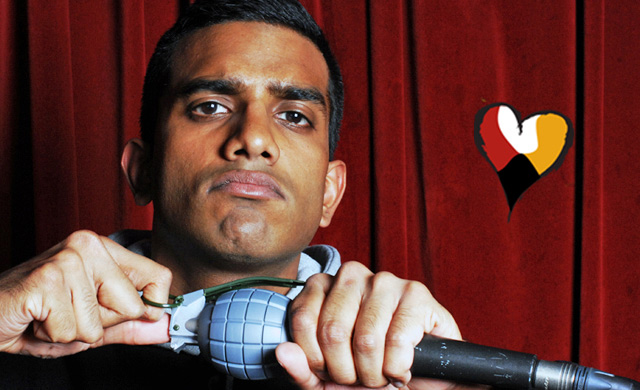 Comedian Aamer Rahman Brilliantly Destroys the Myth of “Reverse Racism” in Less Than 3 Minutes. Aamer Rahman hits the nail on the head. Without getting too sociological, people who cry “reverse racism” need to realize that racism — as in, actual racism — requires a power dynamic in order to work.

According to Tim Wise, racial jokes and slurs toward white folks are less potent because whites hold institutional power over everyone else. This is true throughout history. And since people of color hold little sway in defining the terms of white existence, it’s abundantly clear that racial slurs and jokes directed at whites are no more than that: slurs and jokes. They carry little weight, because there’s no actual power behind them. Like Rahman makes it clear, there’s only one kind of racism that exists. And its name, appropriately, is “racism.”

So the next time you’re tempted to call someone a “reverse racist,” do the world a favor: don’t.

Fear of a Brown Planet are an Australian stand-up comedy duo consisting of Aamer Rahman and Nazeem Hussain. 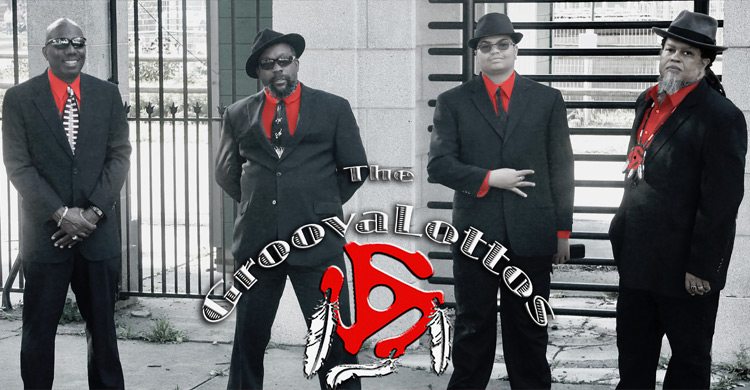 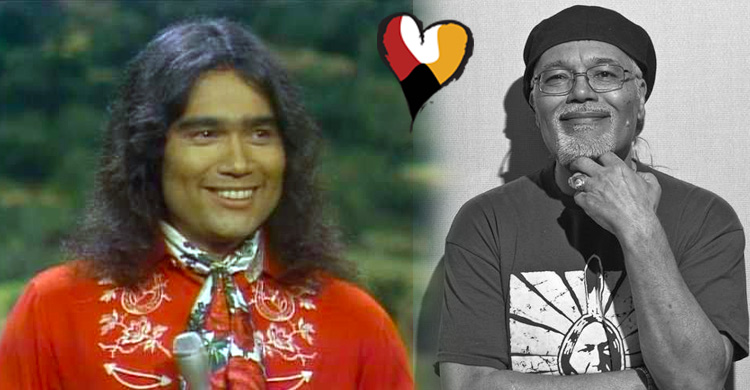 ← Ricardo Ignacio: I speak Spanish, but I am NOT Hispanic, nor am I Latino Standup Comedian Charlie Hill on the Richard Pryor Show 1977 →