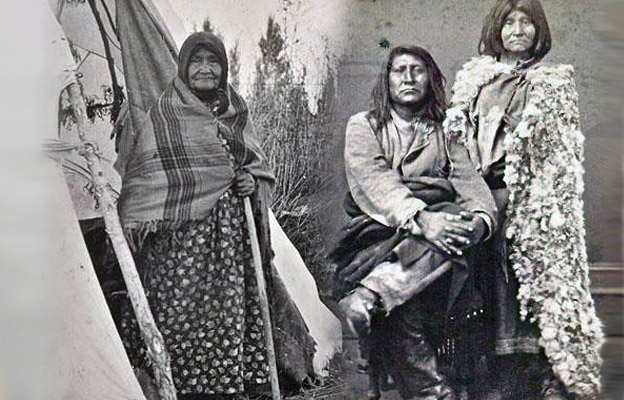 Bear River Massacre: One of so many tragic historical events in the U.S. This massacre happened on January 29, 1863, in Washington Territory.

Never Forget: The peaceful Shoshone camp was attacked at dawn by Colonel Patrick Edward O’Connor and his militia from Salt Lake City, UT. The Bear River camp was in Washington Territory. Not even a part of the territory O’Connor was sent to watch and protect pony express riders and telegraph lines.

O’Connor also brought howitzers, but the snows were too deep. It was this bit of luck that allowed a few Shoshone to escape. Only a very few did escape. 55,000 bullets were used to kill a sleepy camp of about 300.

A two-year-old survivor, son of Chief Sagwitch had seven bullets pass through and into his little body. The Shoshone tried desperately to live in peace with the white settlers. They never posed a great threat like the Comanche and Apache.

It seems the more peaceful the tribe, the more bloody the massacre. Bullies always pick on the peaceful. Chief Washakie led his people to the Wind River.

It was a place to keep his people safe from the encroaching settlers. These mountains were not suitable for farming. He was a great chief, but only the warrior chiefs of the Lakota, Apache, and Comanche are remembered.

This massacre also took place during the Civil War. The massacre was conducted not by the trained military, but violent and most times drunken militia. Like Sand Creek, the militia broke the arms and legs of women so they couldn’t fight back while they were raped.

Bayonets cut open the wombs of pregnant women and pulled out the fetus. Some of the militia wrapped the fetus around their hats as war trophies. After the women were raped the militiamen split their skulls open with hatchets.

Babies and toddlers were grabbed and their heads bashed against trees. Chief Bear Hunter was beaten, kicked, stripped and whipped bloody. When he did not cry out in pain or anguish to his tormenters, a soldier heated his bayonet and ran it through Bear Hunter’s ears.

O’Connor then led his men to pillage anything that was left to take. Anything the militia could not steal and plunder was put to the torch including the last of food staples for any survivors.

The handful of survivors lived because some of the Mormons did feel guilt. They sheltered them and fed them until the Shoshone could make their way to other camps, including Washakie’s haven in the Wind River. Never Forget.

WHO ARE THE REAL SAVAGES…?!?

SOURCE: “And They Call Native People Savages!” by Gray Wolf | Photo: On the left is Rachel Perdash, a young girl who made it out of the Bear River massacre alive and ran to tell neighboring people what had happened. On the right is Chief Sagwitch and Bear Hunter’s wife, who married Sagwitch after Bear Hunter died.

The Wilmington Massacre of African Americans 1898 →