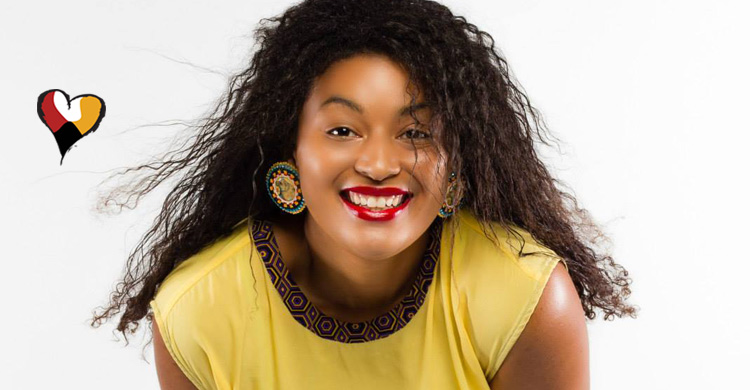 Dennika Mays [they; them; their, theirself] is of Indigenous American and German (mixed European) on the maternal side and Black (African descended) ancestry on the paternal side. — They grew up in occupied Dakota/Sioux and Anishinaabe territory Mní Sóta (Minnesota) in a town named Bemijigamaag (Bemidji).

“I posit Indigenous sovereignty as more than solely legal/social/culture justice issues- but as, ultimately, a matter of planetary stability.”

There, Dennika was gifted knowledge of Ziibaaska’iganagooday (Jingle Dress) dance by their first-grade teacher, a member of Miskwaagamiiwi-zaaga’igan (Red Lake) Nation. In third grade, they were gifted knowledge of beading and were also introduced to Ojibwe language.

It was a privilege to access the bountiful resources of Nayaano-nibiimaang Gichigamiin (Great Lakes region). There was plenty of fresh foods to eat, fish to catch, blueberry patches to find, strawberries to pick, and trees to climb. Favorite trees are birch, white pine, and cedar.

Dennika also enjoyed gardening with their mother and maternal grandmother. Dennika was drawn to the beauty and power of Gichi-Gami (Lake Superior).

They attended The College of Saint Scholastica in Onigamiinsing (Duluth) from 2008-2012. There, they received their B.A. in International Relations; completing a self-built semester abroad to Ayiti (Haiti) in 2012.

From 2012-2015, Dennika moved to (what is now called) Miami, Florida. There, they attended Florida International University (FIU) in a combined M.A./Ph.D program in African and African Diaspora Studies and Global and Sociocultural Studies. Here, Dennika learned the academic rigors of graduate education. While they were unable to attain a degree, Dennika is grateful for the research, writing, and leadership skills learned while attending this institution.

In 2013, Dennika also established a student organization called Global Indigenous Group, and is proud to see they’re still active and have since expanded on the FIU campus. The establishment of this student organization was monumental, as Dennika is adamant about intentional creation of safe spaces for Indigenous peoples historically underrepresented/excluded from mainstream institutions.

Summer of 2015, Dennika consulted with Love The Everglades Movement to co-organize and co-facilitate Love the Everglades Movement Summer Symposium 2015: “The Rights of the Water”. Dennika is grateful for the time spent with this group; being introduced to Miccosukee country, the Everglades, tools building community resilience, and generous gifts such as a patchwork shawl, and beaded medallion. 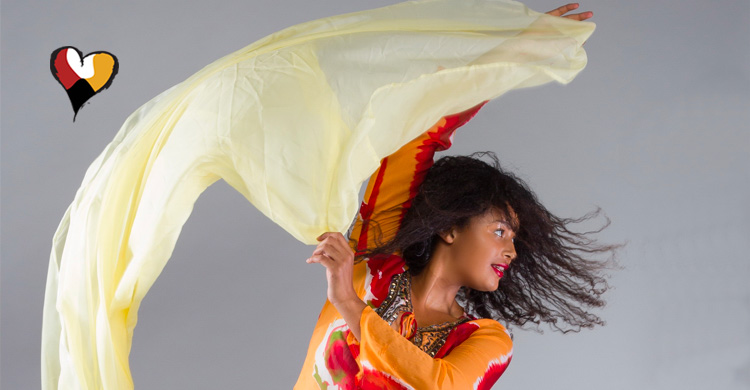 Dennika is grateful to the Miccosukee people, whose resilience and indigenuity continue to inspire and motivate people to put meaning into action- to love (as a verb) the Everglades!

In 2015, after completing 48 credits at FIU, Dennika left Miami to live on the Big Cypress Seminole Reservation in the Everglades. Here, Dennika learned traditional food growing methods, wood harvesting, and worked briefly at the Ah-Tah-Thi-Ki Museum. This was a significant life phase, where it was learned the significance of grounding and reconnecting with the environment and the planet as a whole.

Dennika is grateful to the Seminole people for providing a safe space for personal development and inner growth. The beauty and resilience of the Everglades provided a sense of home and comfort, and was a welcome refuge after the hectic trials of graduate school. Shonabisha. Miigwetch.

Fall of 2016, Dennika returned to Mní Sóta (Minnesota) and in 2017 worked briefly as a Community Expert at South Education Center (SEC) in I-mni-za Ska Dan (St. Paul). During this time, they found a passion for working with youth in underserved communities. Dennika maintains much gratitude for the students at SEC who enriched their life and career pursuit.

Dennika developed a curriculum designed directly from experiences with neurologically diverse students as SEC, and is able to expand this curriculum through Mother Earth Sanctuary and Inclusion for Humanity projects.

Fall, 2018 Dennika joined non-profit organization Mother Earth Sanctuary as a volunteer in Minnesota, and is currently working to synthesize their life and academic experiences and translate this into sustainable community development and inter-regional seed and research partnerships. Dennika is the Associate Director of Mother Earth Sanctuary. 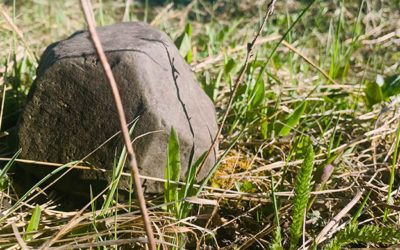