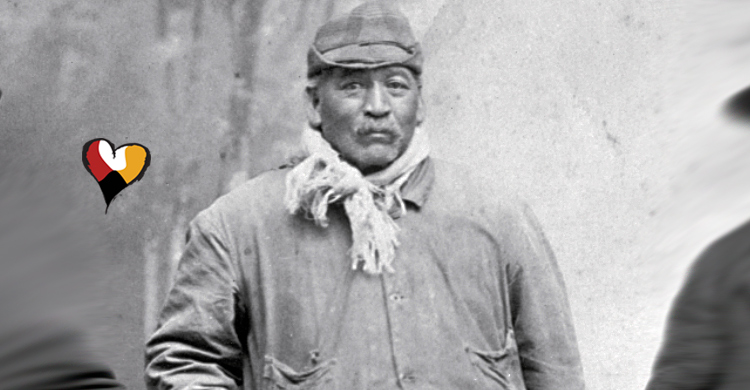 Every time a person crunches into a potato chip, he or she is enjoying the delicious taste of one of the world’s most famous snacks – a treat that might not exist without the contribution of Afro Native American inventor(s) George Crum and his sister Catherine Speck Wicks.

Anthropologist, historian, and museum consultant Margaret M. Bruchac believe that George Speck and his sister Catherine Speck Wicks both identified as members of the St. Regis Mohawk tribe. George Speck is believed to be the son of a Black father and a Native American Indian mother. He also used the name Crum (George Crum), as his father did while a jockey.

Most stories say that George Speck aka George Crum spent his youth as a guide in the Adirondack Mountains of New York, and by 1953, he was working for Cary Moon at Moon’s Lake House.

It all began when a patron who ordered a plate of French-fried potatoes sent them back to George Crum’s kitchen because he felt they were too thick and soft. To teach the picky patron a lesson, Crum sliced a new batch of potatoes as thin as he possibly could, and then fried them until they were hard and crunchy.

Finally, to top them off, he added a generous heaping of salt. To Crum’s surprise, the dish ended up being a hit with the patron and a new snack was born!

In 1860 George Speck “Crum” purchased a building on Malta Avenue near Saratoga Lake, NY and within a few years was catering to wealthy clients including William Vanderbilt, Cornelius Vanderbilt, Jay Gould, and Henry Hilton.

A basket of potato chips was placed on every table. Though George Crum never attempted to patent his potato chip invention, the snack was eventually mass-produced, sold in bag without giving any credits to the real potato chip inventor(s) George Speck Crum and/or his sister Catherine Speck Wicks. 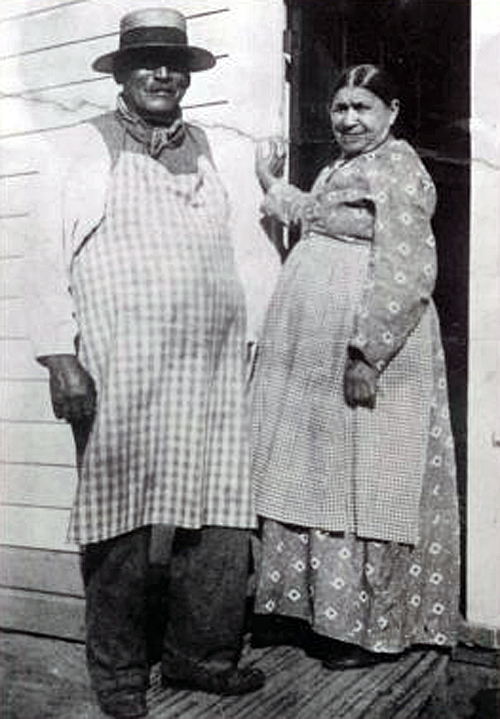