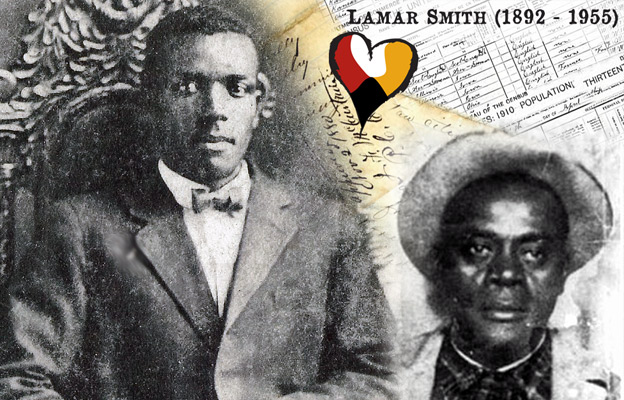 Lamar Smith was murdered on August 13, 1955. One of the many racially motivated murders in Brookhaven, Mississippi.

Voting rights activist Lamar Smith (1892 – August 13, 1955), was one of many unsung heroes who died so we could vote… Lamar Smith, a 63-year-old farmer, World War II veteran, voting rights activist and a member of the Regional Council of Negro Leadership was shot dead on the courthouse lawn in Brookhaven, Mississippi by a white man in broad daylight while dozens of people watched. The killer was never indicted because no one would admit they saw a white man shoot a black man. One of too many racially motivated murders on Turtle Island.

On August 2, he had voted in the primary and helped get others out to vote. There was a run-off primary scheduled for August 23, and, on August 13, Lamar Smith was at the courthouse seeking to assist black voters to fill out absentee ballots so they could vote in the run-off election. He was shot to death in the front of the courthouse in Brookhaven, Lincoln County, at about 10 am.

Three men were arrested in connection with Lamar Smith ‘s racially motivated murder. On September 13, 1955, an all-white Brookhaven grand jury composed of 20 white men failed to return any indictments. The District Attorney E.C. Barlow reported that the Sheriff, Carnie E. Smith, refused to make an immediate arrest “although he knew everything I know.”

The District Attorney Barlow further reported that the sheriff told him he saw Noah Smith, one of the accused, “leave the scene with blood all over him. It was his duty to take that man into custody regardless of who he was, but he did not do it.”

Despite Barlow’s public promises to proceed with the investigation, the criminal case against the three suspects was dismissed. No one was punished for the crime. 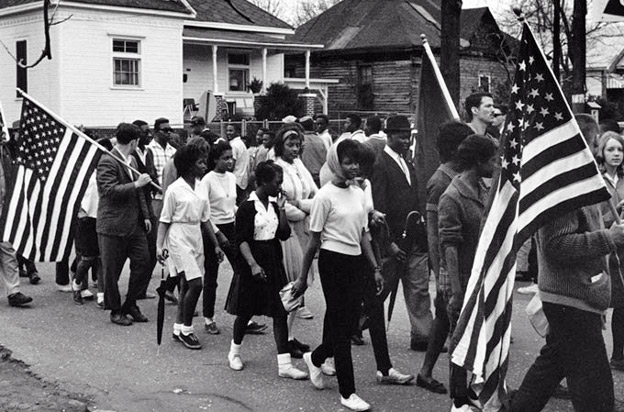 Lamar Smith ’s death was one of several racially-motivated murders in Mississippi that year, including the May 1955 murder of civil rights leader George Lee in Belzoni; the abduction and murder of Emmett Till in the Mississippi Delta in August 1955; and the fatal shooting of Gus Courts in Belzoni in December 1955. Throughout the next decade and beyond, Mississippi would be known as one of the most violent and deadly environments in the fight for equal rights.

SOURCE: Based on materials from Northeastern University School of Law and Equality Justice Initiative.

← Dred Scott: Trailblazing self-determination to fight for freedom The Black Hills Are Not For Sale. Honor the Treaties! →