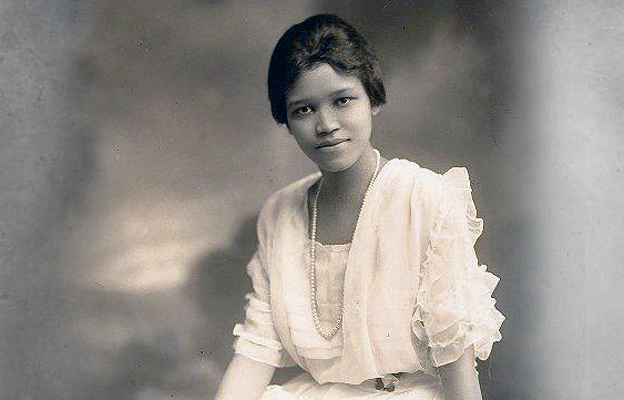 Sadie Alexander, born Sarah Tanner Mossell was a life-long champion of civil rights and equal opportunity for all, regardless of race or gender, achieved a lot of firsts in her life.

“I knew well that the only way I could get that door open was to knock it down; because I knocked all of them down.”

In 1927, Sadie Alexander was the first Black American woman graduate to be admitted to the Pennsylvania Bar. To continue, she was the first national president of Delta Sigma Theta Sorority, Incorporated. 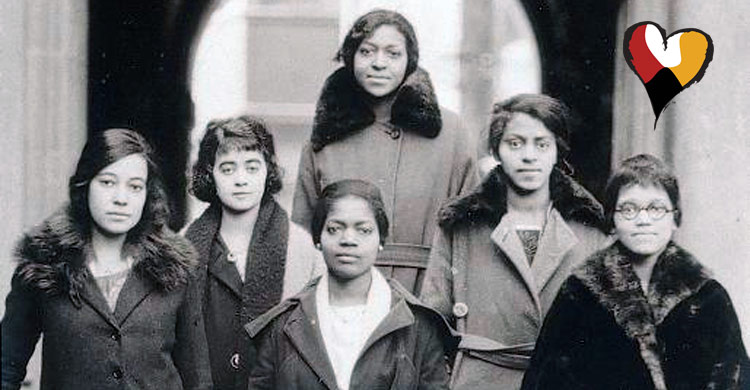 After passing the bar, she joined her husband, Raymond Alexander’s law practice, specializing in estate and family law. They both were active in civil rights law as well. Raymond Alexander was elected to the City Council. Mossell Alexander worked in her husband’s law firm from 1927 until 1959 when he was appointed to the Court of Common Pleas in Philadelphia.

Sadie Alexander died on November 1, 1989, and was buried in West Laurel Hill Cemetery. She was awarded in 1974 an honorary doctorate by the University of Pennsylvania, her first of seven such honors.